Coach Luke Mattila is currently a Level 3 USA Hockey Coach who has been playing and/or coaching hockey since he was 5 years old.  Growing up in the State of Hockey, Minnesota, Coach Mattila began his playing career at the age of 5 and was a part of many successful youth house, travel, selects, and high school teams and was lucky enough to play alongside and compete against many future Division 1 College and NHL players.  Since moving to Arizona in 2016, Coach Mattila has been a Head or Assistant Coach of numerous teams with the Coyotes Development Program at the House and All-Star levels from Mites through Peewees.  Coach Luke was Assistant Coach for the 12U Bucks State Championship winning team in the AZYHL Canyon Division in 2020-2021, and was Head Coach of the 12U Bucks team last season.

Coach Mattila uses his extensive playing and coaching experience to focus on three key principles with all his players throughout the season: having fun at all times, working hard on and off the ice, and being the best teammate they can be.

Coach Eklund is a 20 year veteran coach with a determination to develop hockey players in Arizona. He grew up playing hockey in Minnetonka Minnesota on his grandparents frozen lake. Living in a Military family he moved to different states and played travel hockey all along the east coast. He played his High School hockey in Chicago Illinois for the Falcons Hockey Club. He was also fortunate enough to play in Finland, Russia and Czech with Team Washington. Finally finishing his playing career in Wisconsin for Carthage College. He currently plays Mens league at the Ice Den.

Coach Eklund has been the assistant coach for the 14U Bucks team for the past two seasons. Prior to that he has coached for several CAHA All Star teams and Titan teams.

Coach Eklund is married to wife Jen and has two sons, Ethan and Sam. He is a History teacher for Deer Valley Unified School District. 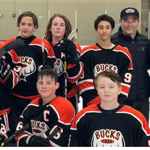 Coach Greg Sitrick has played hockey just about his entire life.  He played forward until high school and then switched to goalie his freshman year.  Coach Sitrick played at all levels growing up - house, travel and club hockey - and continued to play hockey throughout college and law school at the University of Illinois at Chicago (Flames), Northern Arizona University, and Northwestern University. He has also coached hockey at a variety of levels.  After graduating law school, he continued with the Northwestern University program by coaching them for 6 years. For the last 8 years, Coach Sitrick has been sharing his knowledge with a variety of Arizona youth hockey teams and players, in the hopes that the kids will be provided with the knowledge and opportunities to develop to their full potential. After coaching a number of House League All Star teams, Coach Sitrick recognized the need for the continued development of some of the more advanced house league players, and began holding one day clinics to give those players the knowledge and opportunities they were hungry for but were not getting from the regular house league program.

Coach Sitrick has coached a lot of kids that have played, or currently play travel hockey around the Valley, and he continues to feed new kids to the travel programs each year. He draws upon his vast experiences to provide constructive, targeted, individualized feedback for his players and goalies so that they can succeed in their journey to becoming the best player they can be.

Coach Glantz found the passion to coach youth hockey from the love of watching his son play.  Coach Glantz has been coaching youth hockey for 8 years and has dedicated much time and effort to the development of the kids he coaches.  Recently, Coach Glantz’s Team won the State Championship for 16U in Arizona. He guided his teams to 2nd place the prior two years. In his 8 years, he has also coached, 3 House League Championship teams, 3 Cross Town Cup Championship Teams, and won 2 All Star Championships. Coach Glantz is motivational, with a keen ability to communicate to help the kids understand the benefits of hard work on and off the ice, and finds joy watching the kids develop and learn the game of hockey.

Coach Glantz was a high level European Trained Chef and for 25 years motivated his teams to perform. It was as the Chef for the Chancellor of Germany that Coach / Chef Glantz developed his passion to help people become better and this transferred easily to Hockey. He emphasizes communication, integrity and effort in order to model behaviors to young athletes.

Coach Glantz enjoys his time at the rink where he has coached at all age groups from 8-18. He also coaches Girls High School Lacrosse. He is an advocate for the PCA (Positive Coaching Alliance), Level 4 USA Hockey Certified and a Level 2 Sommelier- so if you don’t want to talk about sports, toss him a food or beverage question! 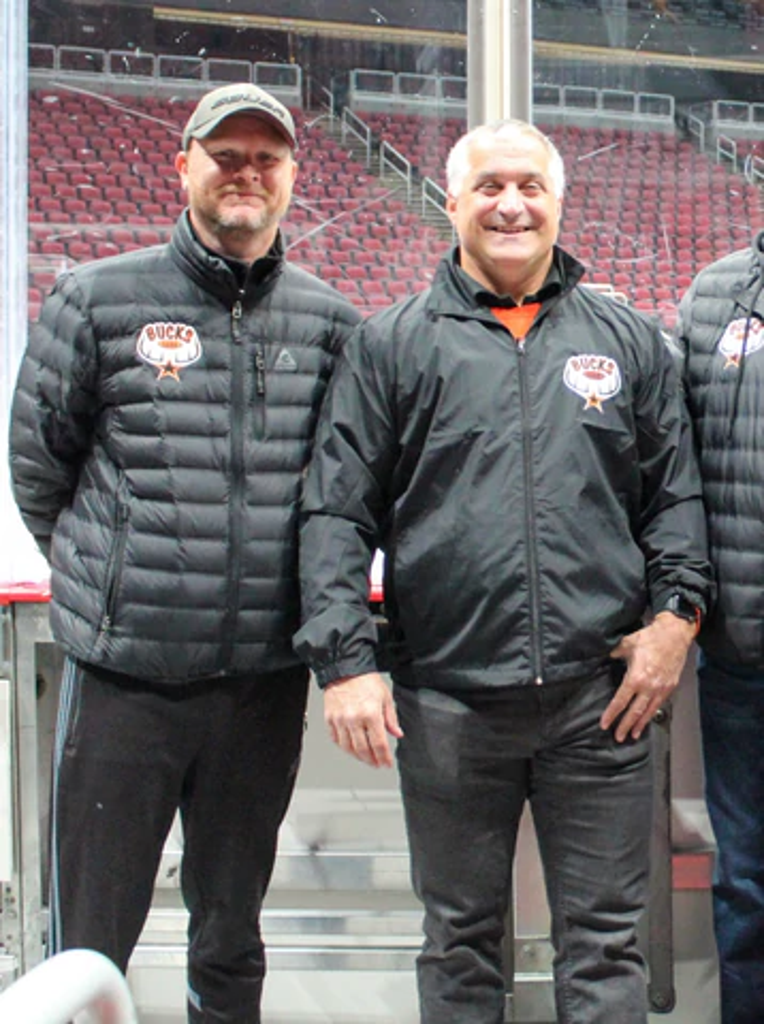 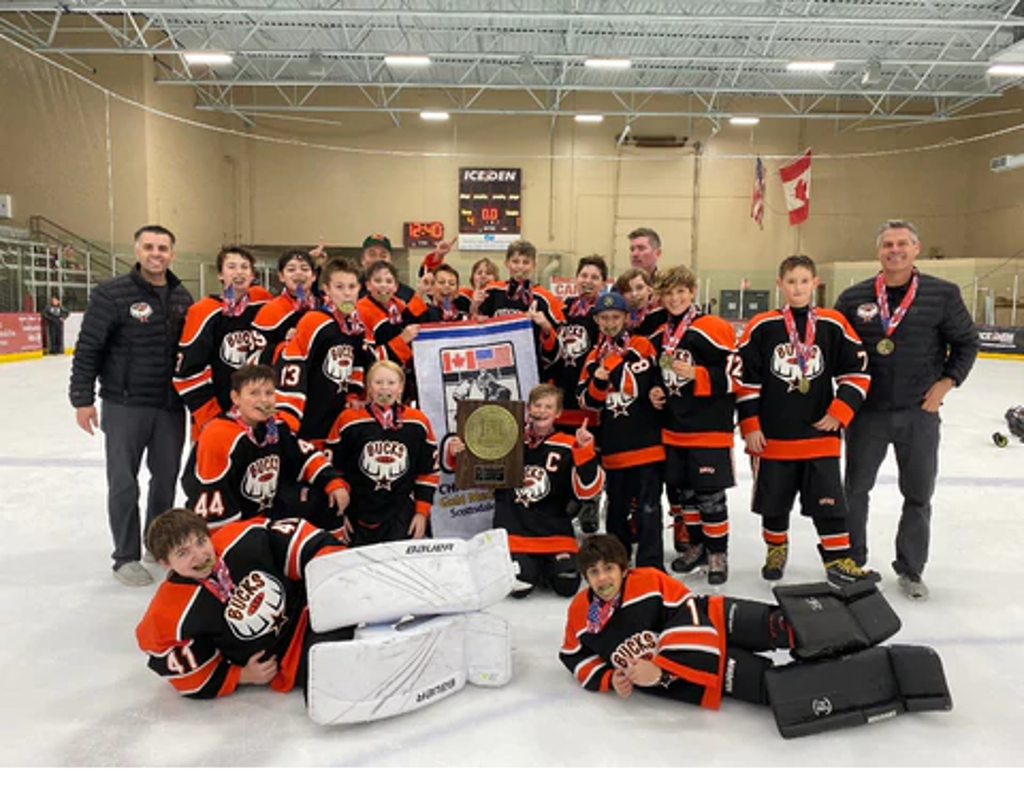 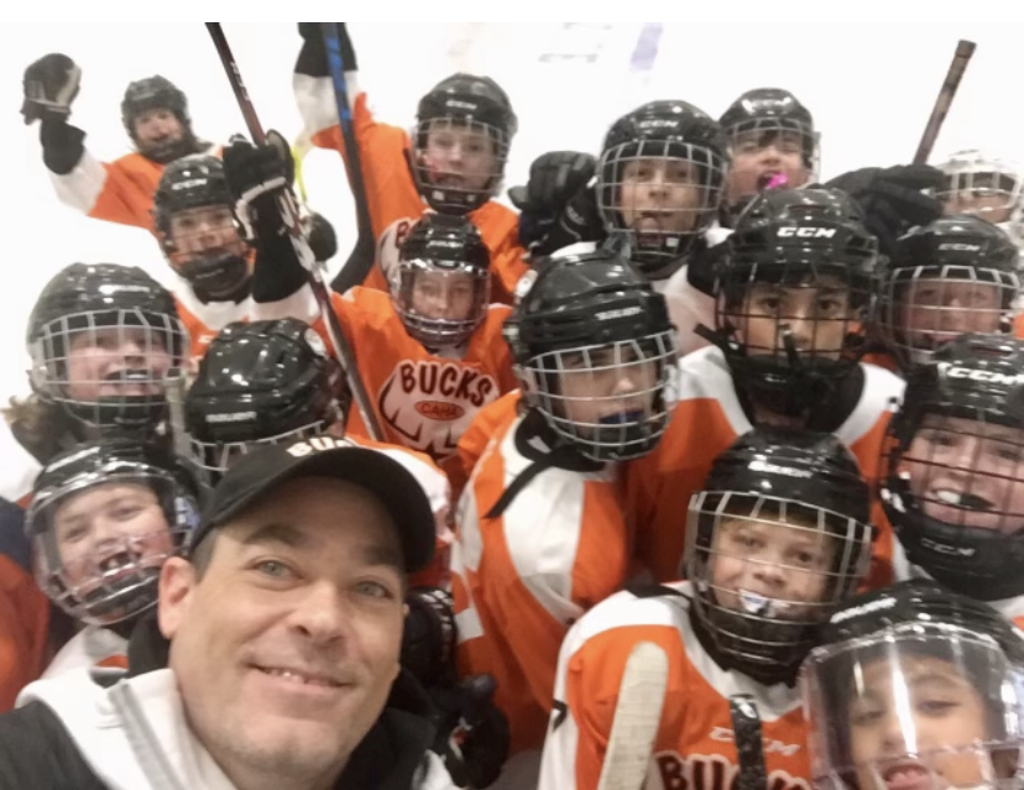